D’Tigress of Nigeria defeated Lioness of Senegal 65-48 in the final of the 2017 FIBA Women Afrobasket tournament in Mali.
It was their second victory over Senegal, who they had defeated in a group match and marked a glorious outing for Nigeria, who have now won the title thrice.
Nigeria last won the tournament in the 17th edition held in 2005 in Abuja and this latest victory, was greeted with scenes of ecstasy by the players, who wildly jubilated at the sound of the buzzer to end the thrilling finale.
But it almost did not go according to the script after the Nigerians slumped to a first quarter 12-18 defeat to the Senegalese ladies, who burst loose netting three points and holding their foes at bay.
The strong play by the Senegalese forced the Nigerians to reassess their strategy, which paid off as they won the second quarter 21-10
With the Nigerian ladies on the ascendancy, Senegal were pushed back, which only worked in the favour of the D’Tigress, who took the third quarter 15-7.
With their feet firmly pressed on the gas, D’Tigress capped up a memorable night in Mali, with a dominant performance in the fourth quarter, which they won 17-13, taking their haul for the night to 65-48. 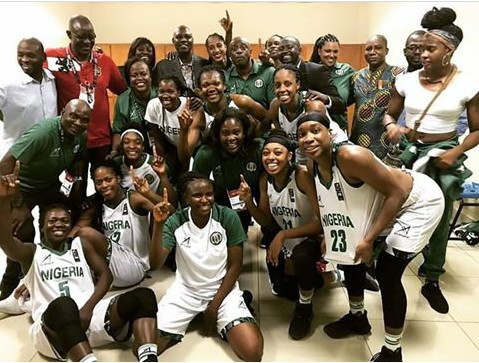 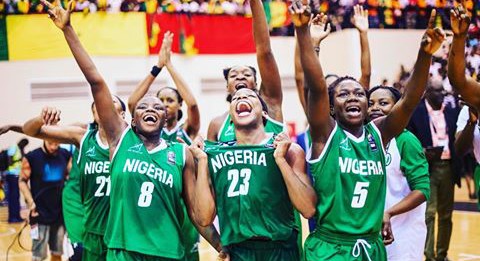