Shoprite Lekki: The xenophobic attack on-going in South Africa is not a thing of joy for someone to smile, joke or make jest of, as a citizen of this great country, we condemned this act as inhuman and as a crime against humanity especially towards Africans.

Nigerians decided to do a reprisal of the xenophobic act being meted by South Africans against Nigerians by storming the popular Shoprite Mall at Lekki. In what started as a protest led to looting of shops, malls, and goods worth millions of naira.

A shop, for example, was ransacked and all the goods in that shop were looted.

In order to curtail further breakdown of law and orders and to protect other stores from being broken into, the Lagos Police officers led by RRS Commander, DCP Tunji Disu take control of security at Shoprite Mall.

It was reported in the media that a protester lost his life during the protest yesterday. These are live images from the  Shoprite Lekki Mall as obtained by AutoReportNG. 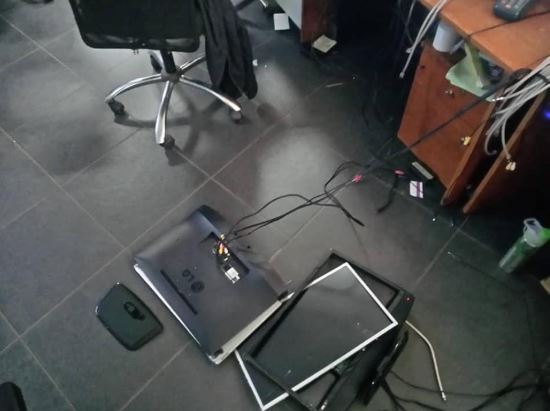 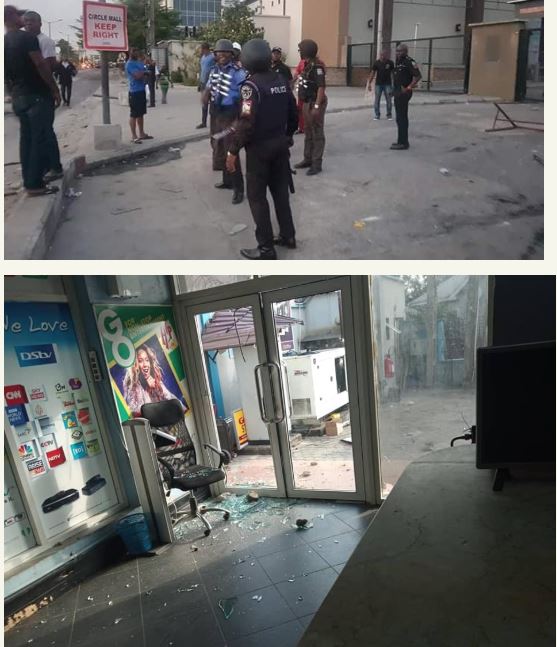