Joshua gained revenge for his nightmare in New York earlier this year, when he fell four times in defeat to Ruiz Jr, by winning a unanimous decision in their rematch and clawing back the IBF, WBA and WBO titles.
This time in Diriyah, in a purpose-built 15,000-seat arena, there had been a downpour in the desert but a disaster for Joshua was averted by his most disciplined and controlled performance to date. 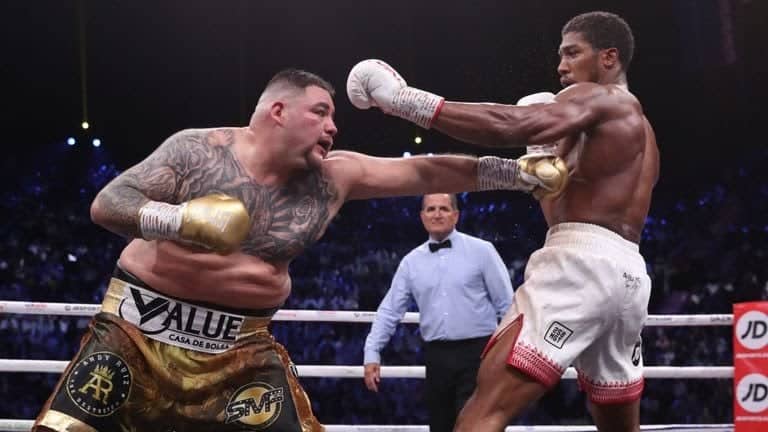 Two scores of 118-110 and another of 119-109 meant the world titles returned to Joshua, who celebrated with his family and embraced Ruiz Jr after the decision.